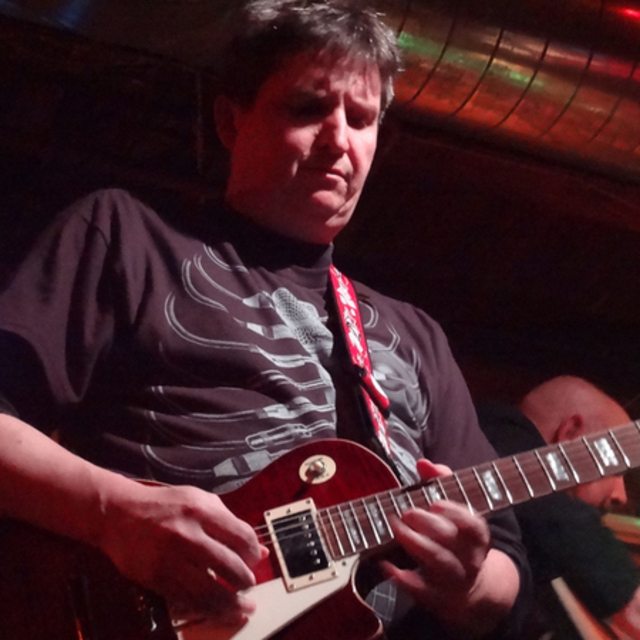 I enjoy playing though so if you something interesting that isn't too time consuming feel free to drop me a note.

Michael Schenker -- the guy that made me want to play; wore out 2 copies of Strangers in the night vinyl. Oddly I don't really sound like him, but an influence nonetheless.

It's worth mentioning some things I'm not into ... because a lot of folks are -- Beatles, Led Zep, don't care for them, not influenced by them, don't want to play them ... there I said it.