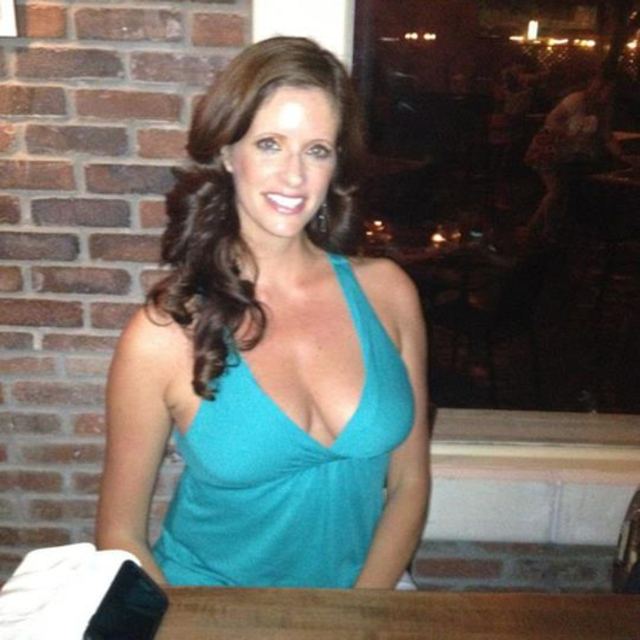 Holly has been singing since she knew what end of the microphone was up! Raised on jazz and the blues in Southern California, her musical style was influenced by all the great jazz legends of an era gone by and those performers who have worked to keep this music alive. Now based in Scottsdale, Arizona, Holly enjoys traveling to new places and has performed in Europe, Asia, and across the United States.

Holly sings music in all genres, although she always comes back to her favorite jazz standards in the style of Ella Fitzgerald and Billie Holiday. Her exceptional range makes her much loved by those who also enjoy blues and country western favorites.

I will be performing before the Peter Gabriel concert, Sunday, September 23rd at the Nikon at Jones Beach Theater.