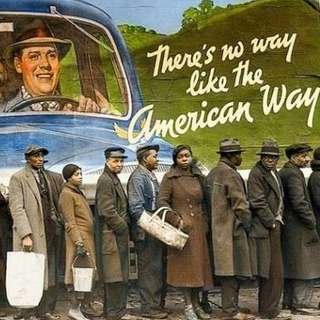 If you want to take part in a true musical revolution, then this is where you belong. If you're tired of the same tedious, repetitive garbage that most would refer to as "American Pop Music," then look no further--you're in the right place. Are you affiliated whatsoever with the elite ensemble of musical outcasts seeking so desperately a radical change in the American "music" scene? My friend, you've come to the right place. Inquire within.

Somewhat alphabetically, here are forty or so artists that you ought to listen to on a regular basis before you consider becoming a member of this musical conquest: