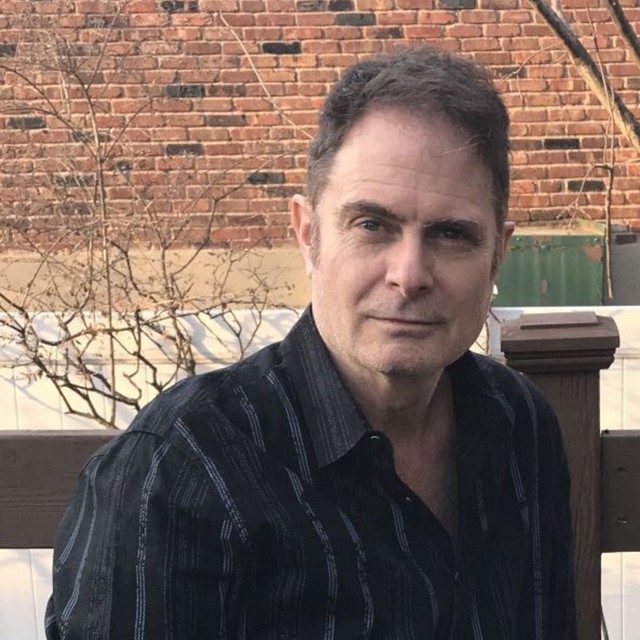 We are building a collective of semi-pro musicians to network and collaborate on ongoing projects. We've all put our time into various Long Island bar bands and some of us are still active in that scene. But this is meant to be different from that. We want to break out of the constraints of that and play music that is meaningful to us. That could be re-worked covers or originals but probably not the played-to-death bar fare. We host events a few times / year where we take over a venue for the night and play sets in different configurations.

I'm a drummer with a home recording / rehearsal space in Port Washington where we get together most weekends. I usually produce MP3's for participants from each session.

This project has come together really well over the last couple of years to the point where we have a number of very talented people involved - vocalist, guitarists, bassists, keyboards, even a vibraphonist. I'd love to pull in some brass or strings. We're always interested in meeting new people

All over the map. Beatles figure in pretty heavily as do other seminal classic 60's and 70's acts. But we're also jazzed by more modern and sometime even quirky stuff - Neutral Milk Hotel, White Stripes, Weezer for example. Some country creeps in - Johnny Cash, Marshall Tucker, Willie Nelson. We also like to rework 80's numbers. Blues: Clapton, BB king and a host of traditionals like "I put a Spell on You".