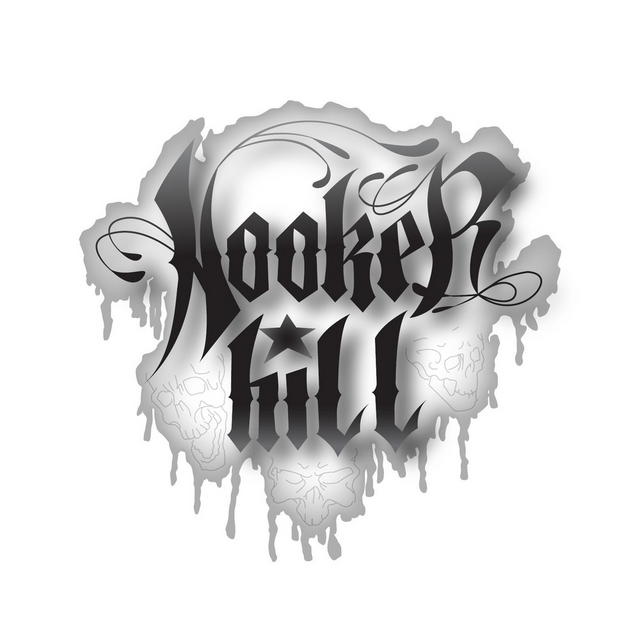 Hooker Hill is an American rock band from Tucson, Arizona formed in 2019 by longtime musician, Chot Walters. At its core, HH is composed of Chot Walters and Paul Sweeney. Chot Walters on drums and percussion and Paul Sweeney on bass invite talented musicians to create and record music. This type of collaboration showcases a variety of talent that can be heard in each single. In 2020, Hooker Hill released its debut single, Rock Your Life, featuring guest artist Si Jargo on guitar and vocals. In November 2020, Hooker Hill entered Luna Recording Studio to record two new singles to be released in 2021 featuring guest artist Derek Sherinian on keys, Michael Lars on guitar, and Tony Noyes on vocals.

Find us on IG at hooker_hill_rocks