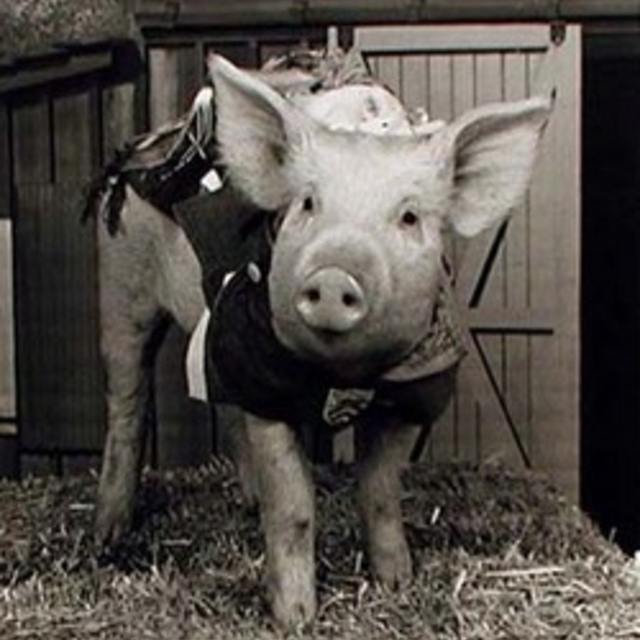 Hooterville Road consists of the former lead vocalist and the former lead guitarist of the Kaptain Kush Band. We have played out in the Clinton and Brazil, Indiana, areas. During our last gig, the venue, not knowing that we were planning to split up, offered us four additional gigs, including one for New Year's Eve. That particular venue asked that we keep in touch with them and provide updates regarding the formation of a new band.

We have met with several musicians, including keyboard players, bass players, and drummers. We are currently seeking a drummer. We think we have the bass player and the keyboard player we need. However, we are open to auditioning others. If you play additional instruments, you'll get bonus points. The lead guitarist also plays the flute. If you are interested in meeting and auditioning for us, please contact John at 8122392716.

One of the best comments we received from an audience member is, "I've been sitting here watching everyone, and you have such a diverse song list that everyone here has been on the dance floor, at least once." That's what we want!

Generally, we'd like to gig, at least, one or two times per month, depending upon demand. These numbers will undoubtedly increase, if we pick up where we left off.

The band is still being developed.

State-of-the-Art PA (should be arriving from Sweetwater, around the middle of May)

We currently have two possible practice locations in mind. One is on Wabash Avenue, in Terre Haute. Practices will be closed. However, this will make it easier for bar owners to attend a practice to determine if they would like to hire us.