hostile_rob + Musician in Hiram, ME 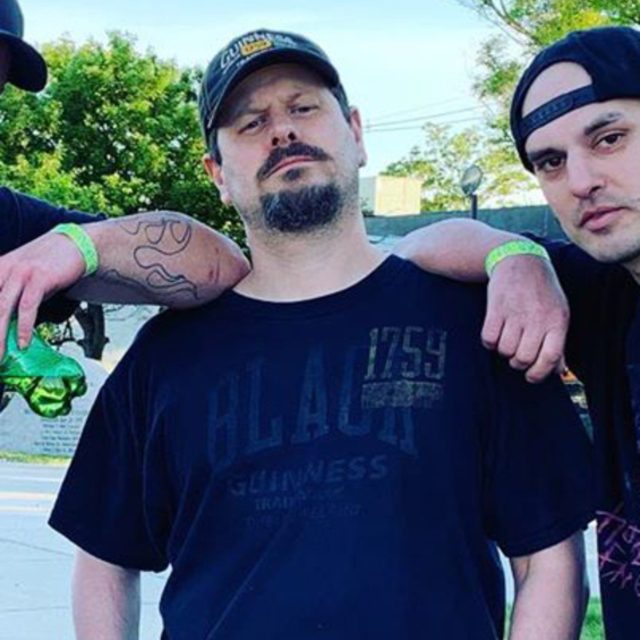 My style is a bit of death black thrash core. But really whatever works for the song.

Looking for something that can work. Not to be taken too seriously (unless some label says "oh hey we want you guys")

Shoot me an email, say Hello, tell me I suck, let me tell you that you suck, tell me that someone else sucks. whatever....
rob (-at-) rwhstudios (-dot-) com