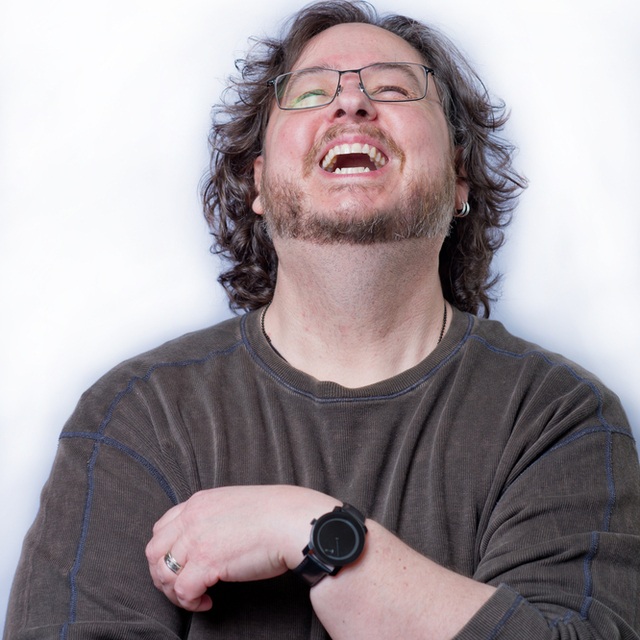 Experienced lead singer and strong bassist with excellent ear plus theory background, accomplished songwriter, some piano/keys. Over fifteen years experience playing and recording in Atlanta, Los Angeles, and Seattle (band here was Killeye Candy). Can front band or hold down rhythm section and backing vocals. I'm looking for people to play with who I click with both musically and personality-wise, any race/gender/etc. Feel flows.

By the way, the songs I've uploaded here are ones I did some years ago with an old band of mine. The songwriting is mostly me. The style, however, is very specific and not necessarily indicative of what I'd like to do now. Should suffice as evidence that I can sing and play, though. :-)

I primarily play a Kubicki Ex-Factor bass through an Ashdown ABM 500 EVO III head and an Epifani UL 210 cabinet.