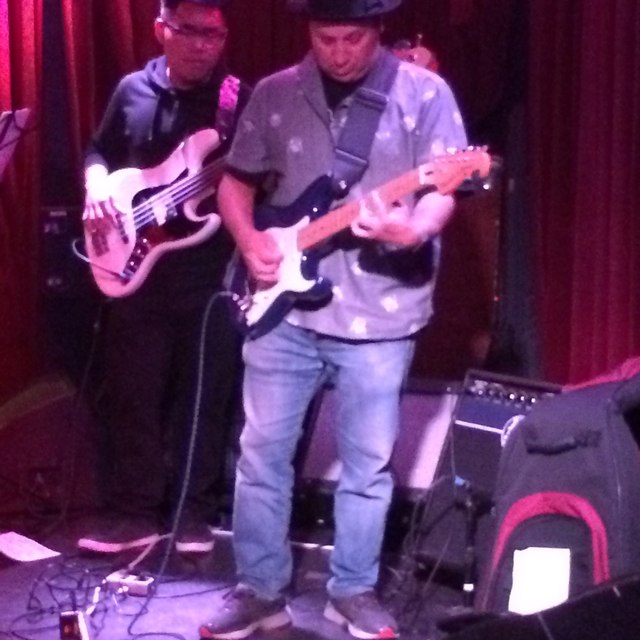 Hey everyone. I am a guitarist, vocalist and songwriter based in San Francisco, California. Here to meet and play with fellow musicians, interested in jamming and playing gigs. I have played on and off for over twenty years, seriously and consistently over the last three years, participating in workshops and playing gigs with Blue Bear Music School. Currently writing and rehearsing original music with my own band, Honor Among Thieves, seeking a full-time drummer and other collaborators. Hoping to gig and record by the end of the year. I am comfortable with rhythm and lead guitar, as well as vocals.