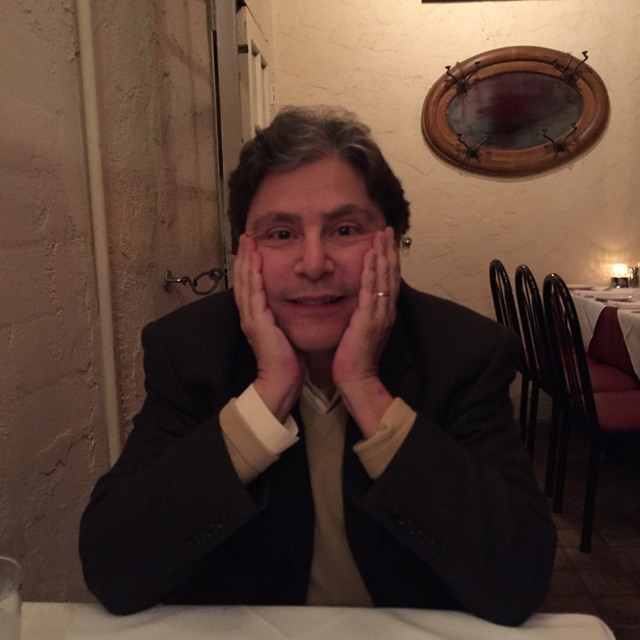 I've been singing all my life, now in my early 60s, voice as good as ever! I have 2 EPs, a music video, a You Tube channel with some live gig stuff, a FB Page and a Soundcloud station with about 230 tunes. 2+ octave range, many genres/styles, including classic rock, blues, soul/R&B, jazz, pop, folk, some "modern" rock. I sing covers from the 20s through the 90s. Really good stage presence as well.

Have pro mic and stand.