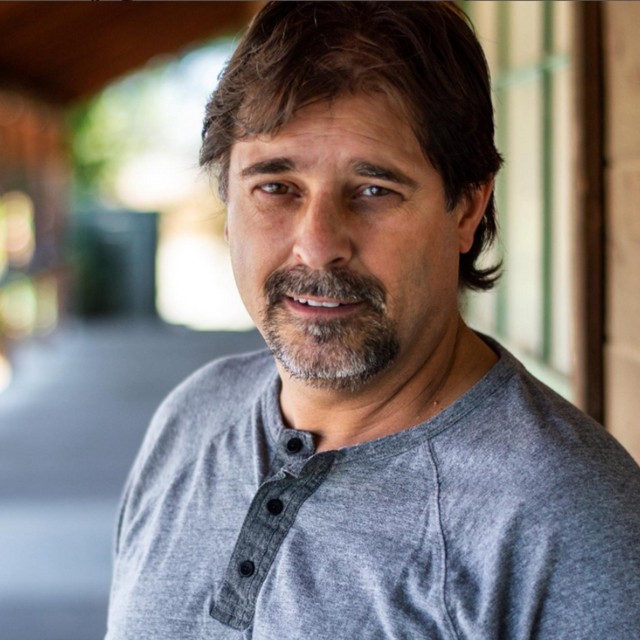 I have been singing my whole life. I have an original band, but I am looking to sing in a cover band/tribute band. My voice is most often described as Paul Rogers from Bad Company.

Howard Walmsley, Singer-Songwriter, has been performing and writing songs since as long as he can remember. When he was a child, he used anything as a microphone. It wasn’t until a high school music teacher, Ken Carlton, really believed in him that he started thinking seriously about becoming a performer. Howard made an audition tape for Star Search when he was 13, but didn’t have the courage to send it in. Life began to happen, and Walmsley joined the United States Coast Guard. After his release he became a police officer. All the while he sang in school, church, and for special events all over the west coast in California, Oregon, Washington, and Nevada. He was also a very popular Karaoke Star in many local bars and cantinas. His passion led him to a part-time career as a country singer and solo artist “Clay Dyer”. After many national anthems, hundreds of shows at State Fairs and other events, this San Francisco Bay Area Native joined Gleason and created Lossed Soul. Using his talents and those of his newly formed world class group, he helped drive the group to the top of the LA music scene.