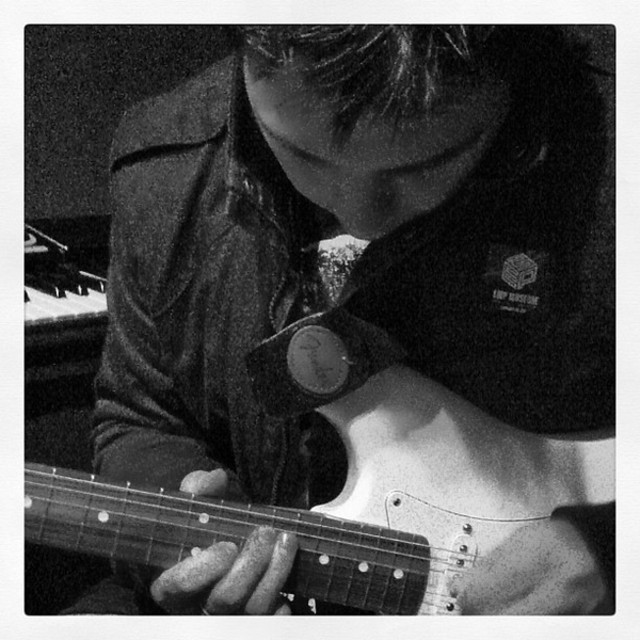 I have always had a strong interest in blues-based music, but did not pick up the guitar seriously until about 2 and a half years ago. I attended the Winthrop Rhythm and Blues Festival in Winthrop, Washington, and became motivated to start working hard at learning the instrument. I am really looking for a couple guys who want to get together and jam a little. I eventually would like to become part of an official band, but I need some more time under my belt before I am good enough to take the stage. My music influences listed below are the range of music I am interested in playing.