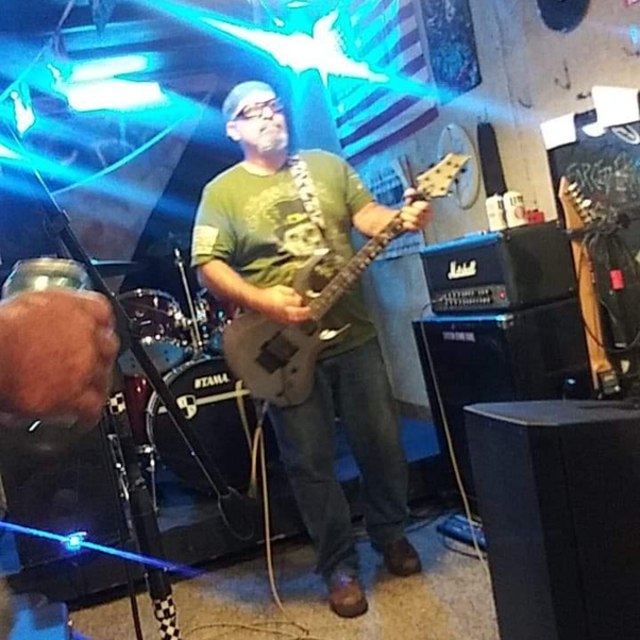 All new description, ok well is their any body that want to start a band? I play mostly rock, southern rock, but will play just about anything. Anyone, anyone???? Text me at 9415921702
Bill

Screen name:
htsquid
Member since:
May 05 2010
Active within 1 week
Level of commitment:
Committed
Years playing music:
20
Tend to practice:
More than 3 times per week
Available to gig:
2-3 nights a week
Most available:
Nights