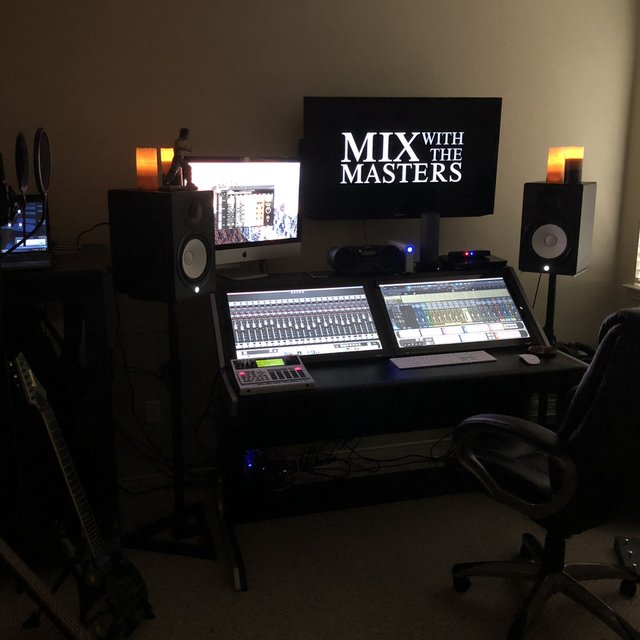 Thanks for stopping by. My name’s Chris and I created Humans On Display in Southern California as a sonic experiment. The goal is to let the creative process flow organically without pushing toward or having a particular genre in mind. Just be inspired by what you’re inspired by and let the creative process flow. The songs I’ve uploaded are reflections of that process and I hope to find like minded musicians in my new home of Austin, TX to collaborate with and propel Humans On Display forward.

I’m currently writing and recording new songs for a release (hopefully) in late 2020/early 2021. Vocalist(s) needed ASAP! Please, don’t hesitate to contact me if interested in working together!

I can also provide full production for artists that need it including but not limited to.. drum programming, laying down guitars tracks, bass tracks, arrangements, recording, mixing etc. I can help the one man & one woman shows out there bring their songs to life while they search for and find their band members!

For the record, I’m a one man show right now so, other than bass, synth and vocals on the song Even Though, I’m playing all instruments on all tracks as well as all vocal tracks on the song Southern California. I programmed all Drum Tracks using a DR-880.

First and foremost, life in general. It's ups and downs and round and rounds!