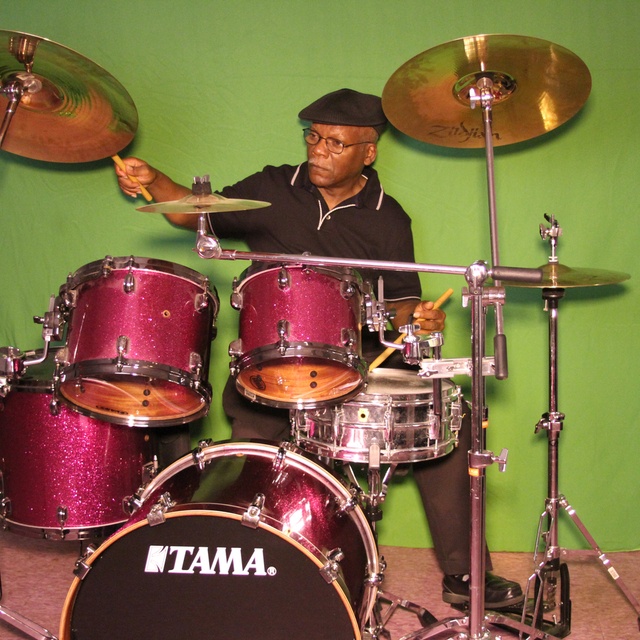 I have played both large and small gigs with a singing group out of Baltimore, Maryland named the Persians. The Persians recorded several songs in the 70's. The most notable was named: Too Much Pride. We played the Spectrum in Philadelphia, Hurley's in Rhode Island and the Apollo Theater in New York just to name a few. We periodically toured during the 70's and 80's. I stopped playing for a while and returned to play for the Persians again from 2007 - 2008. I also played for another Baltimore recording singer named: Tiny Tim Harris. I have played for many different groups and singers before and after the Persians and while freelancing. Now that I have retired from my job, I am available to play both locally and out of state to include touring and fill in for other drummers on a short notice.

My influences were the drummers that could put down a mean drum solo such as: Gene Krupa, Louis Bellson, Art Blakely and Bernard Perdie.