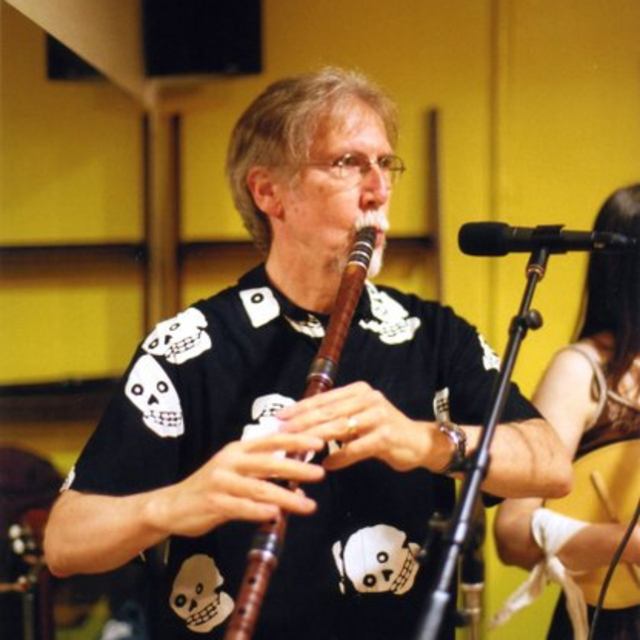 Would like to collaborate with World or acoustic instrument players, song writers, and composers who are interested in fusing rhythmic elements and melodies into an interesting sonic mix that incorporates traditional musical instrument timbres and electronic sounds.
.

Interested in incorporating these instruments in folk traditional music or a fusion of traditional dance music with EDM and traditional acoustic or roots music especially drone based music from the Scandanavian countries and the Balkans.

Currently performing in a Bulgarian/Macedonian Dance band playing at Weddings, dances, and other events.