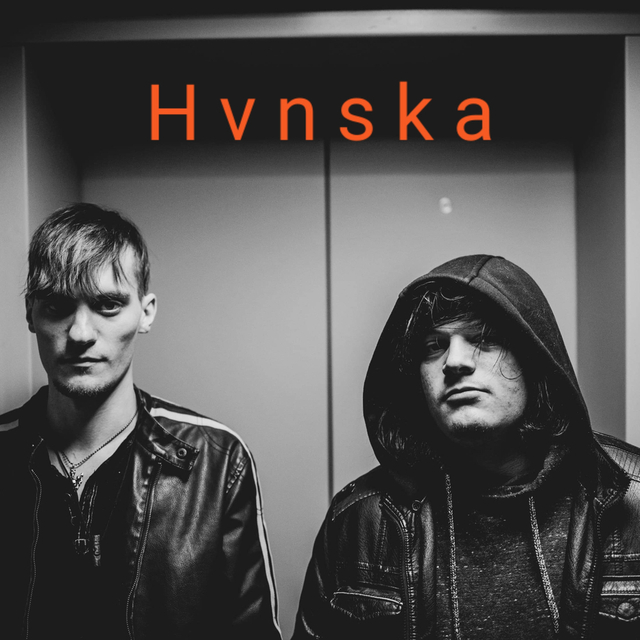 We have a solid base of material written already and are writing continually. We have a professional engineer who's very interested in recording us and cutting good deals as the drummer was previously in a band with him. We have good connects in Saint Cloud and Minneapolis, and shouldn't have too much of an issue booking shows. We plan on taking this as far as God allows us. (Haha) Please be willing to match us and go at this full force.

Basic sound concept: Alternative Metal/Rock/Nu-metal. Only played on an 8-string (yes, it djents) BUT we swap out the bassist with electronic/EDM style bass instead of trying to find someone with a longscale bass, who's willing to tune an octave below drop E flat. It never holds up those sub frequencies as well as synth bass does anyways, and if done right it'll be F R E S H - and hopefully allow us to play metal, rock, and EDM shows. Hell yeah, crossover appeal.

We are mainly looking for a DJ/Producer to help us do sound design and EDM elements that Camen (singer/guitarist/composer) cannot do himself - like more complex bass wubz & such - and would therefore like to bring in another creative brain to add their special sauce instead of having to wait for him to learn such skills before being able to deliver the total package we envision. Please be our Joseph Hahn, our Sid Wilson/DJ Starscream, our Frank Delgado, our Skrillex, our DJ Lethal!

We are also looking for a second guitarist/backup vocalist. Must have or be willing to get your hands on an eight string. This isn't going to be a super heavy, riffy, or technical project. We're looking for open mindedness, creativity, and understanding space over sheer technical ability or shredding. Mainly looking for someone who can take up the responsibilities of doing screams/growls as necessary, as Camen is more of a clean vocalist. But if you have good cleans we can work in parts where you take lead too. (Ryan has nice cleans in a lower range and does well with harmonies, but isn't interested in doing leads or screams.)

Also willing to get a keyboardist/pianist if they don't mind playing what Camen has written from time to time - or at the very least building their own version off of it. Extra points if they can sing/scream backups too!

We hope the dual roles thing isn't too tall of an order, but we're not about the lone frontman/screamer guy. Don't really want to be heavy enough to justify it, and we don't want to deal with frontman ego if they can't contribute to the process in any other way. There's plenty of other are bands doing that set-up already.

We're both confident in our abilities, know what we're aiming for, and try to avoid ego driven stupidity. You should be too! :)