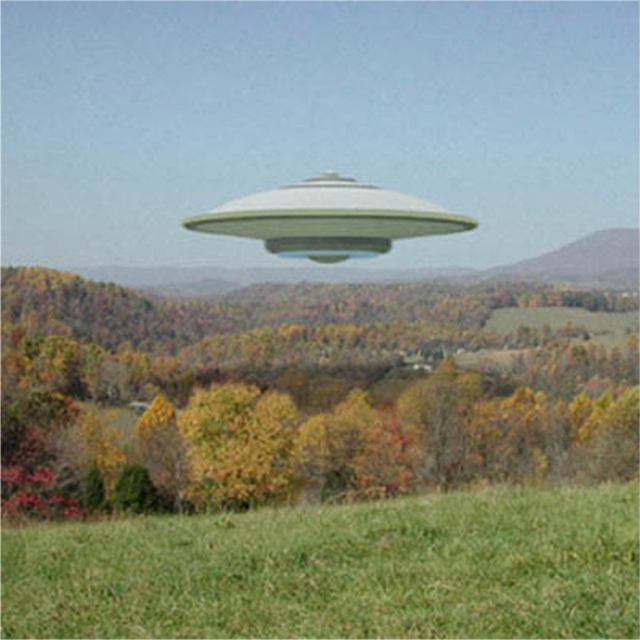 "It's the same kind of story
That seems to come down from long ago.
Two friends having coffee together
When something flies by their window.

It might be out on that lawn
Which is wide, at least half of a playing field.
Because there's no explaining what your imagination
Can make you see and feel.

Now it's not a meaningless question
To ask if they've been and gone.
I remember a talk about North Carolina
and a strange, strange pond.

You see the sides were like glass
In the thick of a forest without a road.
And if any man's ever made that land
Then I think it would've showed.

They say there's a place down in Mexico
Where a man can fly over mountains and hills.
And he don't need an airplane or some kind of engine
And he never will.

Now you know it's a meaningless question
To ask if those stories are right.
'Cause what matters most is the feeling
You get when you're hypnotized.