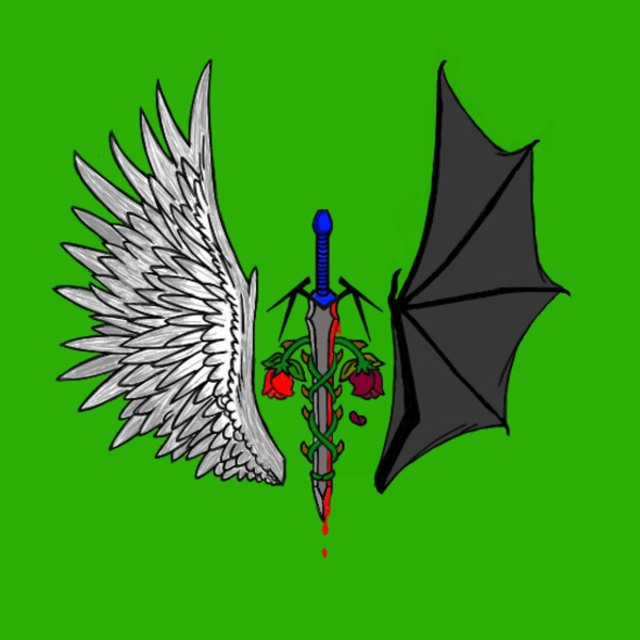 "AN audiovisual EXPERIENCE OF the highest CALIBUR"

Since its inception, Hypocritical Oath has long been in search for its calling, as envisioned by the Good ol' DoKToR Himself.

To bring to awareness the mass hypocrisy and delusion that plagues our world today, To call to others to seek their individuality, their own voice, To rise above the status quo, the cults of personality, and to discover yourself, and ultimately - BE WHO YOU ARE -

The group also aims to accomplish the same philosophy in a musical sense, hoping to manipulate this thing called "music" and stretch it into an amorphous substance with no real form to better reflect the concept of ART.

While seeking to discover their own unique signature voice - H/O has a diverse list of musical influence that have had a significant impact on the sound they have today:

Some include but not all:

Plus, paying homage as well to the legends of rock...as well as drawing from the exotic sounds of World Music -

A large portion of the recording is done at Zen Sounds home studio - specializing in a peaceful work environment designed for ease of creativity and workflow.

- The list continues to grow as the band does...

Hopefully, if all goes according to plan, Zen Master will be able to meet up with Alex, Ghia and I in Rocky Point. There will be a customary jam, followed by practices of several songs from our samples list. Maybe if all goes well, we will discuss stage names ha HA!