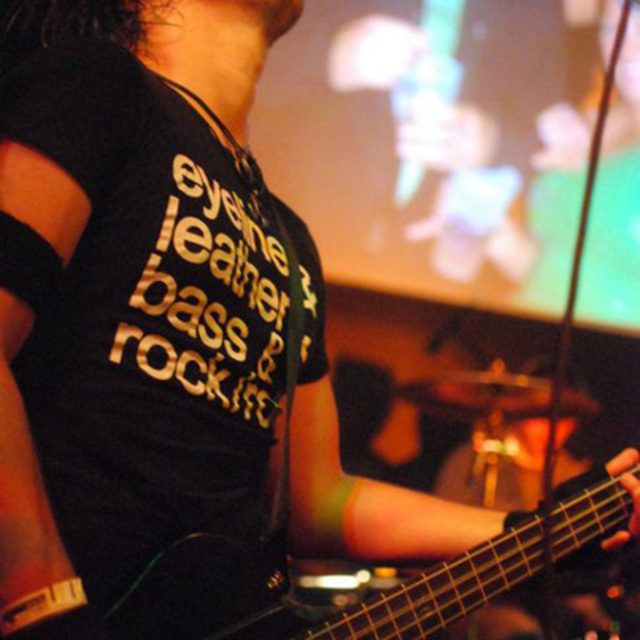 Like many of you here, I'm a seasoned veteran when it comes to playing music and performing live, and I'm wanting to get back into the scene. Over my time as a performer in rock bands, I've done pretty much everything except drums.

For me, music is more than just a hobby. It's something I've always wanted to do as a career, so I'm looking to take any project I'm in as far as it can go. If you're just looking to doodle around for fun, then perhaps we should say good-bye here, but if you're also interested in working on your craft to a point where you can be be touring and writing albums, then perhaps we should talk.

On a side note, anyone who's seen me live knows that I bring a lot of energy to a performance, which I feel is really important because this is, after all, show business, and as a performer, I think it's our duty to always give an audience more than what it paid for.

As a further side note, in spite of my love of and experience writing and playing metal, I'm no longer interested in playing it unless the people I'm playing with are playing it well. Still, if I had my druthers, I'd rather play more alternative music that shows a range between songs.

Mind you, my influences are not limited to these people.