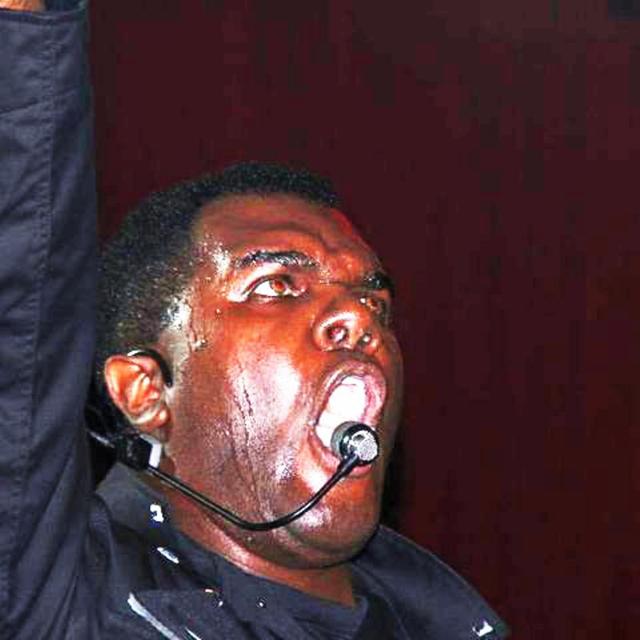 Los Angeles based singer/ songwriter Keven Porter Jr is moving, meaningful, magical, and his original Pop/ R&B music is on fire. There is room for more than one king of Pop in the music realm. When asked why he is driven to create original emotive music, Keven says “it is due to an inner calling – desire to bring a voice to the downtrodden while encouraging hope.” Keven’s belief is that music has the power to “influence, uplift, and inspire” one’s being.

In 2019 Porter began recording his next solo record, “Burn,” at Eagle Rock Studios in Los Angeles. 2020 the new record releases with Keven taking the stage at festivals and charity events.