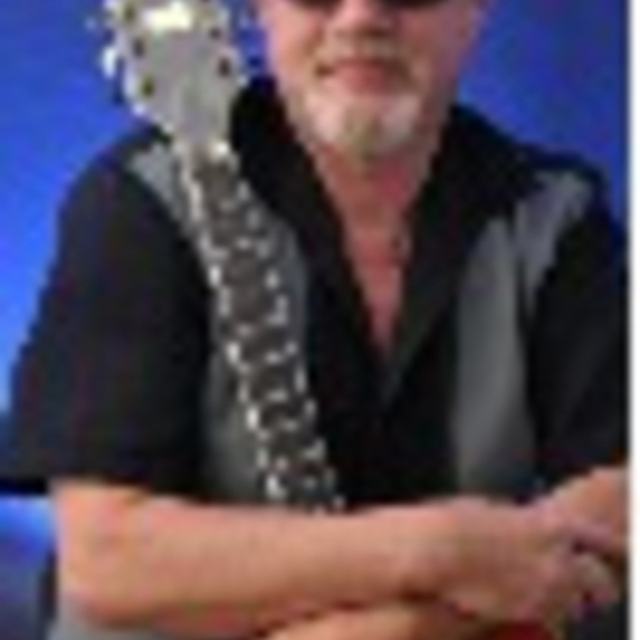 I have been referred to as the "Memory Man" because I play music from the 30's to present. I use a laptop to play the background music and I play the melodies on my guitar. I cover smooth jazz, rock and roll, country, R&B, blues etc. Unless a specific style is requested I mix all styles during my performances.

I have a professional easy going style and references

I have been playing professionally since 1963, both in assorted bands and as a solo performer, with the last seven years in the Albuquerque, NM area. Currently I am located in Las Vegas, NV.I have played for the USO, been part of an opening act for the Coasters, played for the Albuquerque International Balloon Fiesta (three times), the New Mexico Leukemia and Lymphoma Society Man and Woman of the Year gala, the Governor of Alaska's reelection ball, and literally hundreds of other dates!

I am also a twenty year veteran of the USAF with three campaigns in South Vietnam.