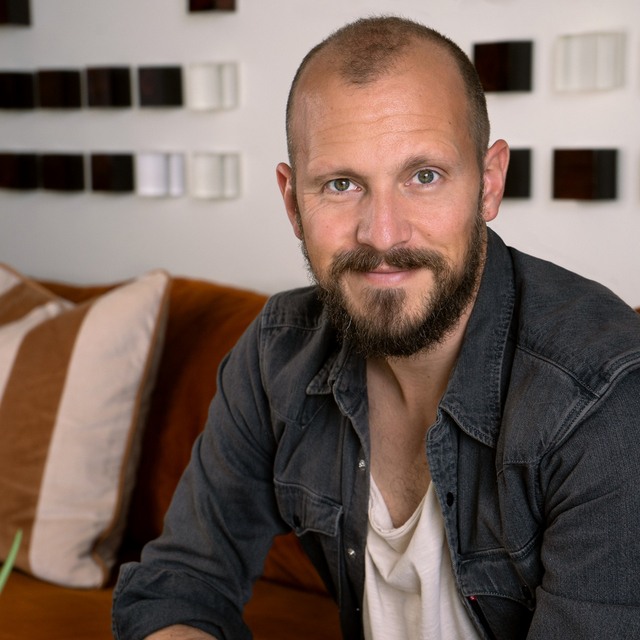 I am a composer, producer and engineer with a home studio and professional gear in Los Angeles.

Let's collab on your album, film or whatever you got going on.

Just wrapped a film score and producing an EP for Nina Luna (check her out on Spotify!). About to dive into some post audio for some TV. Also a multi-instrumentalist for Dago Red Revival and The Hounds of Belfast.

Everything from St. Vincent to Rex OC to Stravinsky to Moses Sumney to Pentagram to ELO to Buck Owens to CCR to Rosalia to Sufjan.

Bunch of hard and soft synths. Bunch of DAWs. Bunch of guitars, amps, and effects. Bunch of mics and recording gear. Bunch of folk instruments like accordion, lapsteel, uke, banjo, dobro, and more. Bunch of brass like French horn, trombone, and trumpet. A lot of other random instruments. I could keep going. It's an addiction.

I've built:
-a mic out of a 70s marble Italian phone
-a rotary cabinet. Let's put it to use.
-standalone spring reverb w/ 2 tanks