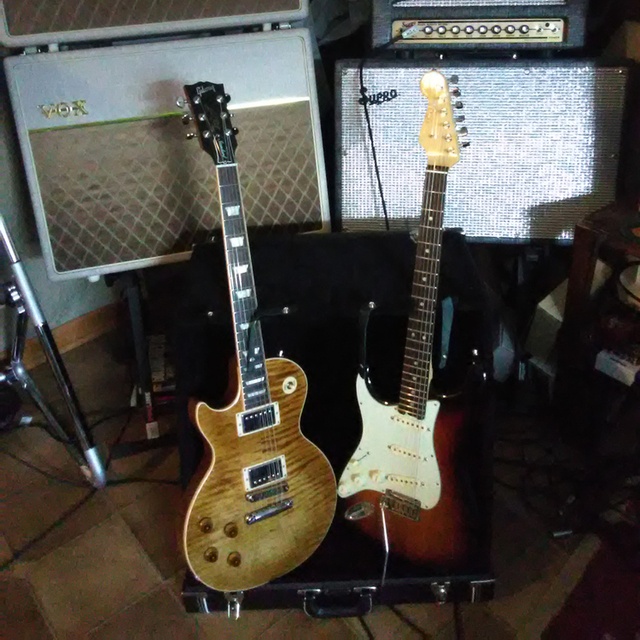 The tracks on here are very old and will get some of the new band soon. Currently have a good drummer and singer and am trying to get a blues/jam band kind of thing going. Currently looking for bass and or keys 8157513371

I listen to everything but my favorites are Jimi Hendrix, Led Zepplin, Smashing Pumpkins, Pearl Jam, The Doors, The Cult, James Taylor, Jackson Browne, and Simon and Garfunkel..