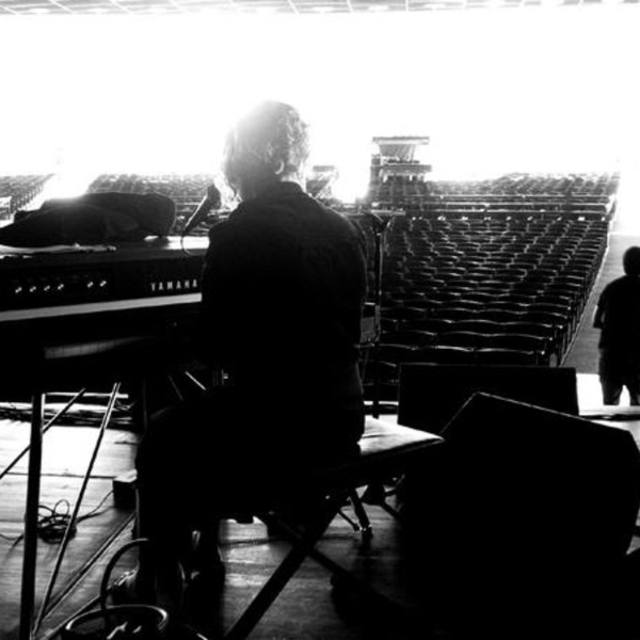 Identity Crises Inc. is a living musical project stylistically focused on modern rock and jazz with overtones of soul, folk, blues, R&B, and the occasional bossa nova or reggae tune thrown in for kicks. You can find us on:

We have recently recorded our first e.p. and are looking to re-establish our roots in the Chicago music scene following stints on both coasts. For this reason, we are aggressively searching for a permanent drummer to join the team while booking a series of shows for the fall. Past performances include music festival, club, and coffee house appearances in the Chicago, New York, San Francisco, and Kansas City metropolitan areas.

Drummers who have had the best experience with us tend to enjoy a broad variety of music and harmonize with the hardworking but fun-loving ethos of the band. Identity Crises Inc. draws inspiration from an exceptionally wide stylistic spectrum while crafting its own, unique sound. Hence, it is critical for prospective members to possess an open minded yet well studied approach to music making. Accordingly, past successful drummers have typically admired percussionists in both the rock and jazz genres, spanning a continuum that might include John Bonham, Mitch Mitchell, Jimmy Chaimberlin, Carter Beauford, Billy Cobham, Tony Williams, Jack DeJohnette, and Steve Gadd.

If you are a percussionist who fits the above description, if you are looking for the opportunity to join a musical project that won't take over your life but also possesses the potential for significant growth over time, this may be the perfect band for you. If interested, please drop us a line at <identity.crises.inc_dot_com>, replacing "_dot_com" with appropriate symbol-age, and we'll get back in touch with you about the process of candidating to be our new drummer. For more information, please see below, and

Years Band Has Been Active: 4

- Immediate: Finalize roster for Chicago and expand upon current fan-base to the extent that the self-release of first e.p. is sufficiently motivated.

- One Year From Today: Independently release first e.p. and perform at least 40 times while continuing to build fan-base. Release first full-length album (currently in lead overdub stage) either independently or with a reputable label. Expand performances beyond the Chicago area to nearby locales, such as Milwaukee, Minneapolis, and Indianapolis.

NON-NEGOTIABLE QUALIFICATIONS FOR A PROSPECTIVE DRUMMER

- Genuine, well-studied love of music encompassing a variety of genres

- Demonstrable percussive skill in at least rock and jazz

- Own or possess essentially unlimited access to a quality drum kit

- Not an alcoholic, drug free

- In school, employed, or seeking consistent employment; note that the band cannot currently serve as your sole source of income

- Ability to commit to project during at least two blocks of time per week (e.g. two evenings, one evening and one afternoon, etc.) for at least one calendar year to start

- Way of life not in conflict with a Judeo-Christian perspective (e.g., you do not necessarily have to be a Christian, but you could not be an Odinist)

Screen name:
idcinc
Member since:
Dec 23 2008
Active over 1 month ago
Level of commitment:
Committed
Years together:
4
Gigs played:
Under 10
Tend to practice:
1 time per week
Available to gig:
1 night a week
Age:
42 years