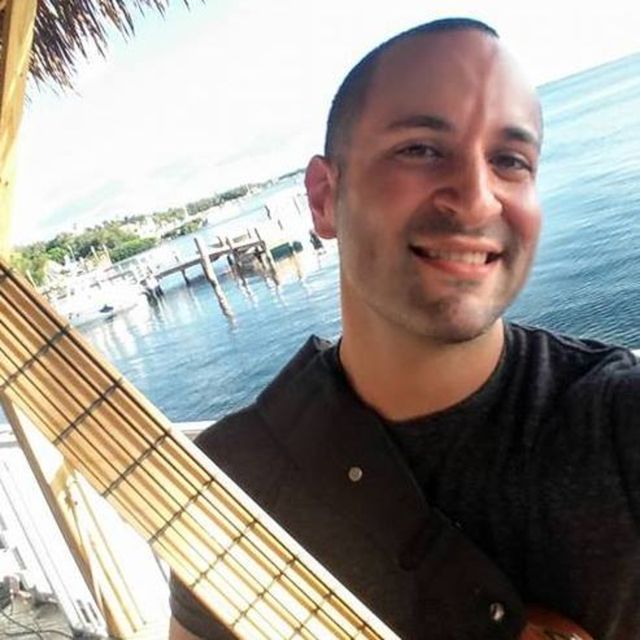 Born and raised in Bayamón, Puerto Rico until the age of 11, Imer Diaz has been playing bass for over 26 years.

Imer currently is an MTD Basses Endorsed Artist and has his hand in a number of projects. Played for a Worship Band, which performs for an audience of more than a thousand at Liberty Church locations in Worcester, MA and Shrewsbury, MA, he played bass in funk outfits like Dan Burke & The Royal Treatment and B. Heard Showcase Band and recently moved to South Florida and played Reggae/Rock for Karlos Marz Band.

Originally motivated by his father, a drummer, to play the instrument at age 7, Imer fell in love with the bass because of its unique combination of rhythm and melody. He soon gained inspiration from legends like Marcus Miller, Jaco Pastorius, John Patitucci, Victor Wooten, Andrew Gouche, Herbie Hancock and Paul Jackson. From their sounds he developed, and continues to hone, his own playing style.

By day, Imer brings his creativity to another platform, working as a professional 3D Artist and Motion Graphics Designer.