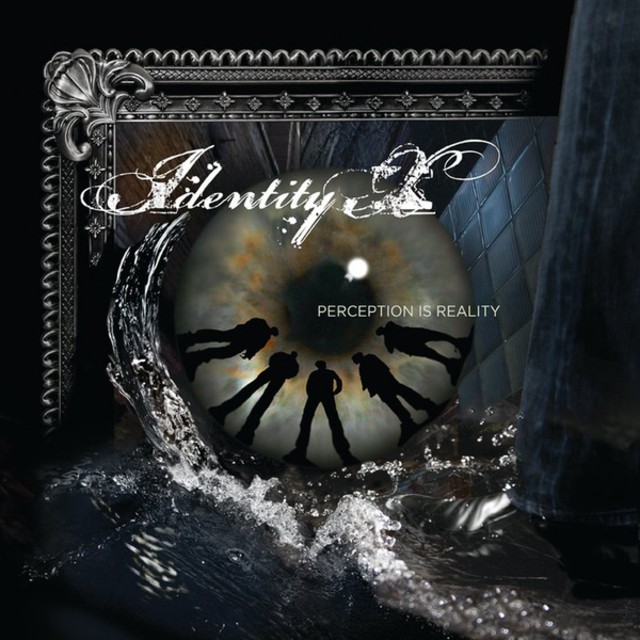 Since its original conception in January 2003, Identity X's music has evolved, grown, and matured like a fine wine or a bottle of aged scotch (whichever you prefer). With members David Toole (Lead Vocals/Guitar), and Darin "D-Napps" DiNapoli (Guitar), each dedicating ample time perfecting their skills as not only songwriters but also as performers, the band as a whole has become quite a regional spectacle in the genre of Rock/Alternative. With musical roots deeply embedded in rock, metal, jazz, blues, and even classical, their sound is an artistic expression rich in dynamics, beauty, and aggression.

Screen name:
idxmusic
Member since:
Oct 25 2010
Active over 1 month ago
Level of commitment:
Touring
Years together:
7
Gigs played:
Over 100
Tend to practice:
More than 3 times per week
Age:
37 years