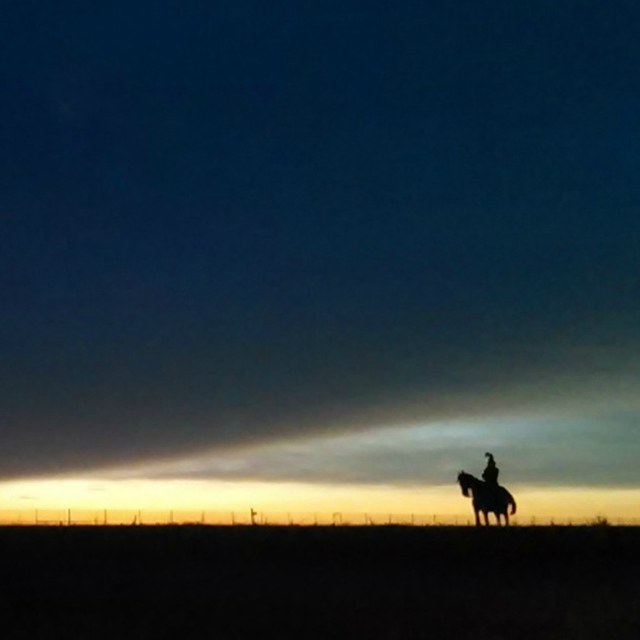 I grew up in Minnesota and have lived in Seattle and Los Angeles. Now I'm in the Chicago burbs. I've had guitar for 30 years but only really started playing about 15 years ago. I'm looking for some other people to work through some songs. I've currently got 12. Looking to get a bassist and Guitarist for in for song craft and a "For Fun" recording with a singer friend of mine. We recorded an Album in 2012 and had fun.
Gabriel Edwards at g mail. All 1 word.
No intention of gigging or anything like that. I've been an at home solo player the whole time and I'm not used to jamming. I am open to it but fair warning.

I grew out of my Hair metal phase when I heard Rush in High School. I also love shoegaze (MBV) and post-rock (Explosions in the Sky). I will put Bowie's Outside and Earthling up against any of his other albums. Noel Gallager can almost do no wrong. Other favs are The Sundays, Cocteau Twins, The Smiths, Green Day and early Weezer. The 1 song I wish I had written is Space Aged Love Song by Flock of Seagulls. If you haven't even heard The GO! Team then you're missing out.

I play a J. Mascus Squire Jazzmaster and I have a Gibson SGJ that's in pieces. Also have a Monoprice Tube amp (it got good reviews) but it has a weird hum that I can't fix. I mainly plug directly into my old macbook pro and GarageBand via a Focusrite Scarlett 2i2. Very minimalist.