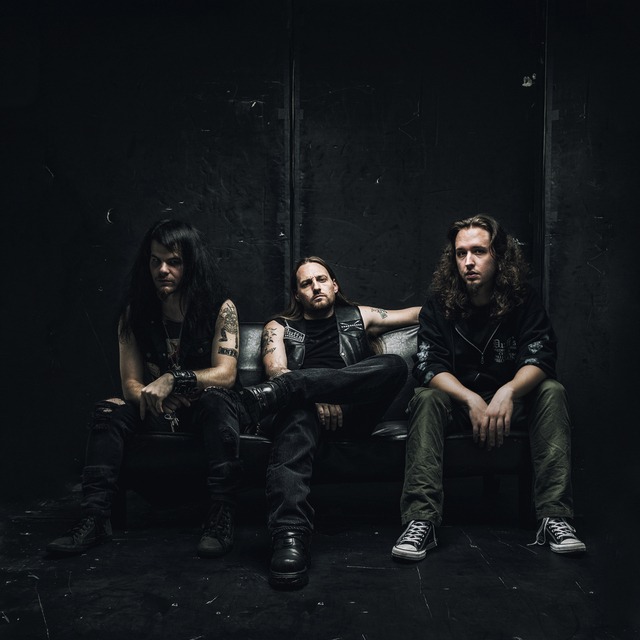 Itâ€™s been a hell of a year for IKILLYA. We have just wrapped up 2 years of supporting Vae Victis (released on Megaforce), with yet another self booked 40+ date tour. This time we covered 12,000 miles across the whole US including stops at Warped Tour, the inaugural Full Terror Assault festival and an appearance as the only metal band on Yelawolfâ€™s first annual Slumfest. We are especially honored to not only have played Yelawolfâ€™s fest, but also to be the only metal band in the Slumerican family.
All in all, weâ€™ve toured in 4 countries, and at least left tire tracks in every one of the continental united states. We are privileged to now call Goatwhore, Byzantine, Battlecross, Thy Will Be Done, Crimson Shadows, Final Drive, Yesterdayâ€™s Saints, Headcrusher and many more both tour mates and friends.

Press:
"IKILLYA might possibly be the best metal band to have emerged from the gutters of New York City since Anthrax" - Planetmosh
"Vae Victis is Latin for 'woe to the conquored ones' and based on the pure energy this album radiates, IKILLYA won't be among the fallen" - Decibel
"This NYC crew lays down groove-laden, hardcore influenced metal with authority" - Revolver
"New York's own kings of thrashy, groove-laden, no bullsh*t, heavy fu*kin metal" - Metalsucks
"New York's finest purveyors of true metal" - Artistdirect