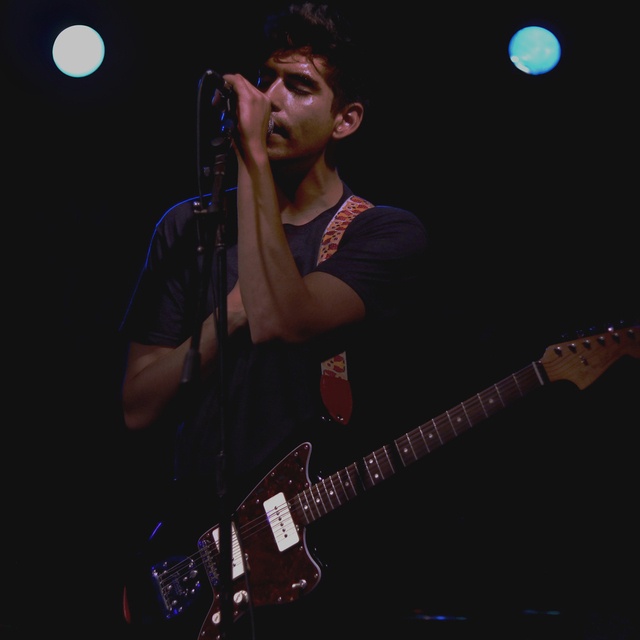 My name is Max and I am an accomplished musician. I have been playing guitar since I was 7 and I'm originally from Los Angeles. Looking to join or start a band that is serious about getting somewhere with the music we write. I went to school for Music with an emphasis in business and technology. I have worked in the music industry for over 10 years and would have great connections if we move forward with whatever I am a part of. I even have some experience in production; I have produced two records - one of which my former band and the other for a country/rock crossover artist.

I listen to a variety of music styles and have many influences. I love alternative and psychedelic rock (Pink Floyd is my favorite artist of all time) probably the most out of any genres. However, I do like a lot of pop music, even top 40. Whether its country, hip hop/rap, classical music, heavy metal, prog rock, and bubble gum pop I'm all for it if it is good.