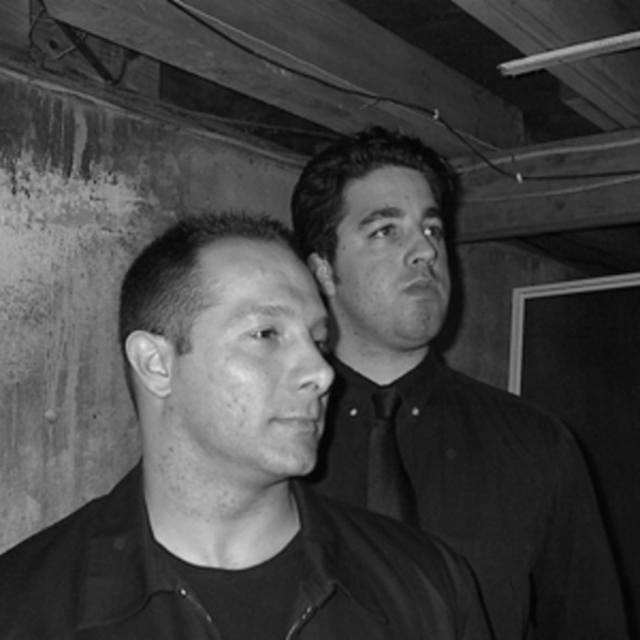 In-A-Sense is made up of Steve Feraro on vocals and John Sepulveda on synths and vocoder.

John was previously involved with the Out-of-Line records band Matrix, which released 2 albums between 1999 and 2001 on that label.

We will be releasing our 2nd CD "Drifting" later this year.