Indigo Armada + Band in Banks, OR 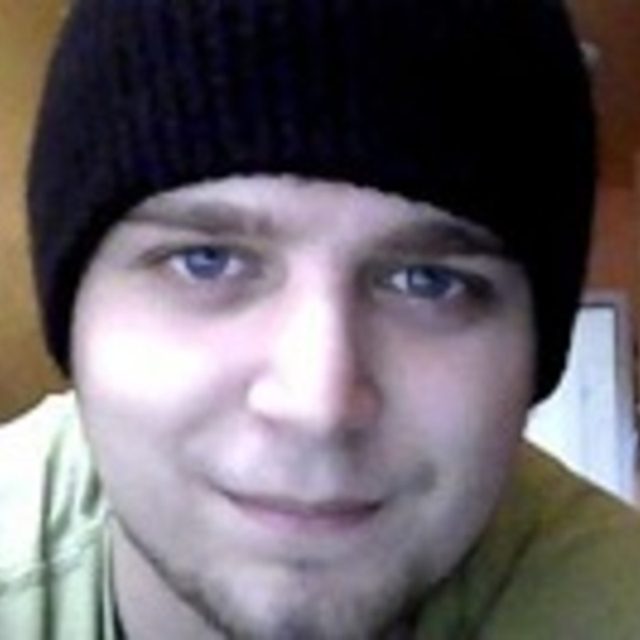 Indigo Armada started out as a side music/art project of mine wile I was singing for a local punk band. When the band feel apart I began to devote more of my time to Indigo Armada. Our first unofficial release was named "Desecrate Me..." It was around this time Indigo Armada began preforming our first gig's. Members came and went, until about 2011 when I put the group on hiatus. It is now August 27, 2012 and I am looking for new members to preform, and record all new material.