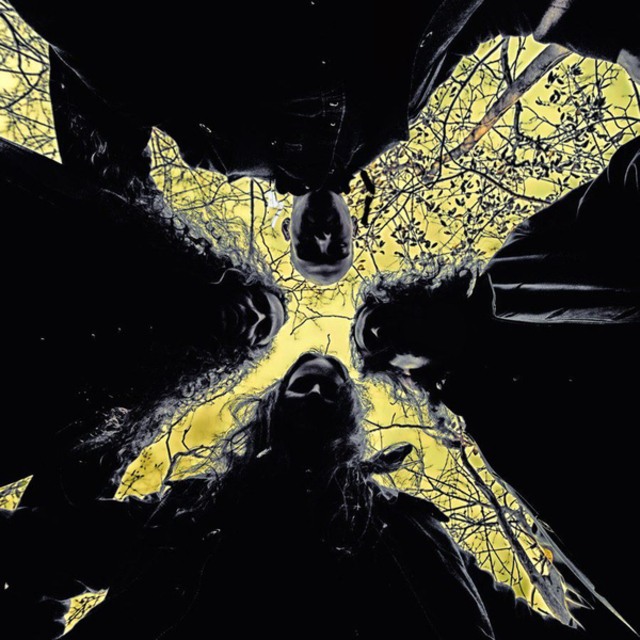 Infinite Spectrum is a progressive metal band that is based in New York City. The music is very eclectic, innovative and experimental in nature. The biggest thing that sets Infinite Spectrum's music apart from the rest, is that there is a strong emphasis on combining a very theatrical element with the progressive metal genre, which is used to tell full-length stories/concepts. In an effort to further engage the listener, they use sound effects and voice acting to create "movie-like" scenes within the music. As such, they are pioneers of a new genre, "prog-drama," which is progressive metal with extra emphasis on the story telling element. Their debut album, "Misguided" is an 80 minute adventure that tells a full length story through the music.

Our influences include but are not limited to Dream Theater, Symphony X, Circus Maximus, Steve Vai, Joe Satriani and classic prog bands such as Yes and Rush, Infinite Spectrum's music is very eclectic, innovative and experimental in nature.

The band began when Alex Repetti (bass) and Alex Raykin (guitar) met each other in college, and realized they shared very similar visions of what they wanted their music to sound like and explore. For several years after, they wrote music that would ultimately become their debut album, "Misguided." The album was mixed and mastered by Grammy Award winning audio engineer, Chris Theis (TheisMix) and was released in late 2012. Not long after recording the instruments for the album, singer and composer, Will Severin, began writing and recording the vocal tracks and co-producing the album. In late 2012, Eddie Redovane (drums and percussion) joined the band and began rehearsing in preparation for hitting the stage.