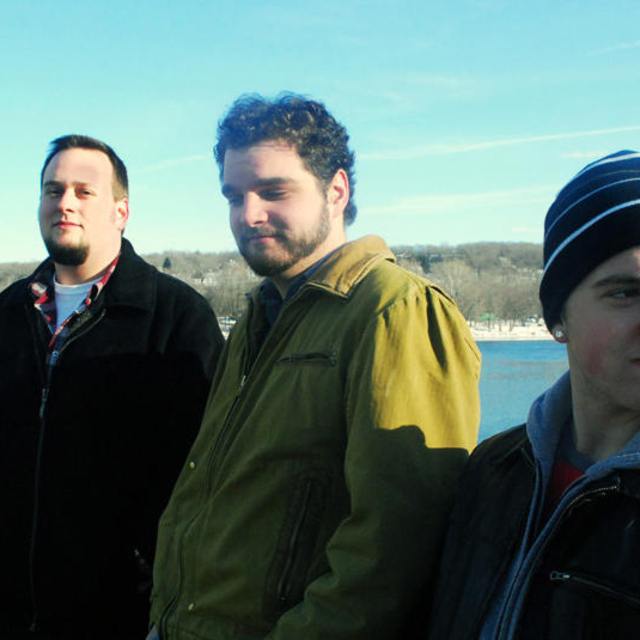 Inigo Montoya is a three-piece ensemble from the Philly region that formed in the Summer of 2010. After years of playing in various outfits since high school, and dabbling in other bands during college, they started late-night jam sessions in a room above a garage in the depths of Bensalem (later dubbed “Studio 8”). They each bring more than a decade of experience playing music, from playing in church, to programs (some of them earning degrees) and of course, rocking out at home, bars, and anywhere that would have them.

After refining their sound for several months, the band is currently self-producing their first EP which is tentatively titled Clown Cars and Race Tracks. The band's sound is based in rock music such as Pink Floyd, Spoon, Wilco, and Dinosaur Jr., but with a healthy dose of R&B/Funk such as The Meters and Parliament, plus a touch of hip-hop groove such as The Roots and A Tribe Called Quest. The band focuses on accessible, catchy groove-based material with the occasional extended jam, but nothing too excessive.

The band is looking to gig at higher-profile clubs that can give the band the exposure they've been seeking. Having all been in gigging bands in the past (Mike Post and the Band Before Time, Golden Oppurtunity, among others) they feel this new project is on another level in terms of composition and performance, and believe that their live performances reflect this.

We are currently seeking a keyboard player to fill our lineup. Improv skills are a plus as we like to jam out a little. Backup vocals, rhythm guitar skills, and songwriting skills are most welcome as well, but our main priority is a keys player. If you're interested, shoot us an email and we can send you some samples.

We all have decent enough equipment to start gigging. Our guitarist interns at Forge Recording Studio in Oreland, PA so we've been recording there recently. Shoot us an email if you want to hear some samples.