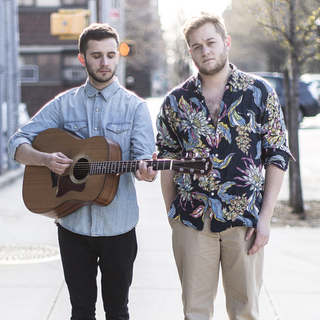 We are a Brooklyn band called Instant Treeline and we describe our style as "unapologetic pop with a hint of country." Currently we're a trio, (guitar, bass, drums) and have had successful shows around the city at Rockwood Music Hall, the Bitter End and Mercury Lounge. We released our debut EP in December and at this point we would like to develop a more fleshed out, kickass live band for bigger shows and touring.

IMMEDIATELY SEEKING: Bassist OR Lead Guitarist AND a background singer. Looking for someone who is genuinely interested in playing this style of music. While we have a bunch of songs in our catalog, we're totally open to to writing with you!
Hit me up if any of that sounds interesting to you