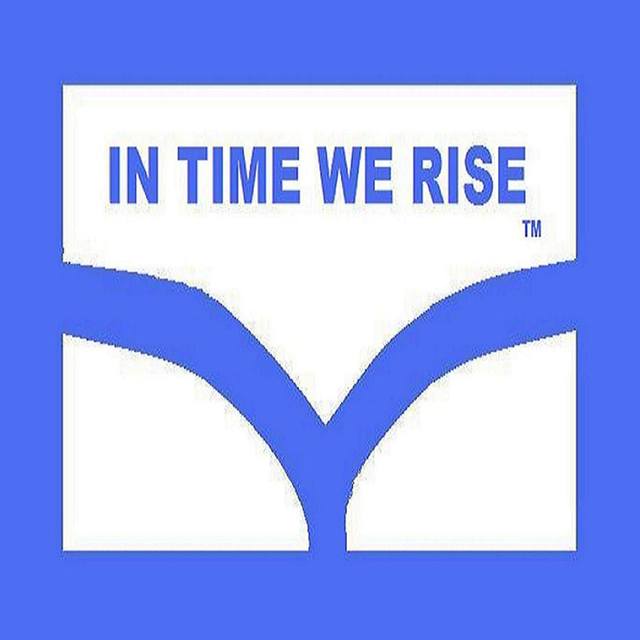 i been playing keyboards since 2nd grade, and guitar since i was 14. im 31. been in a progressive synth chip band called Chromelodeon, went on 4 DIY national tours, and did the whole thing, still have the itch. Now I have my own music called In Time We Rise. All Original American Rock and Roll. .intimewerise. im looking for a drummer and a bassist. thanks.

Screen name:
intimewerise
Member since:
May 09 2014
Active within 24 hours
Level of commitment:
Touring
Years playing music:
25
Gigs played:
Over 100
Tend to practice:
More than 3 times per week
Available to gig:
6-7 nights a week
Most available:
Nights