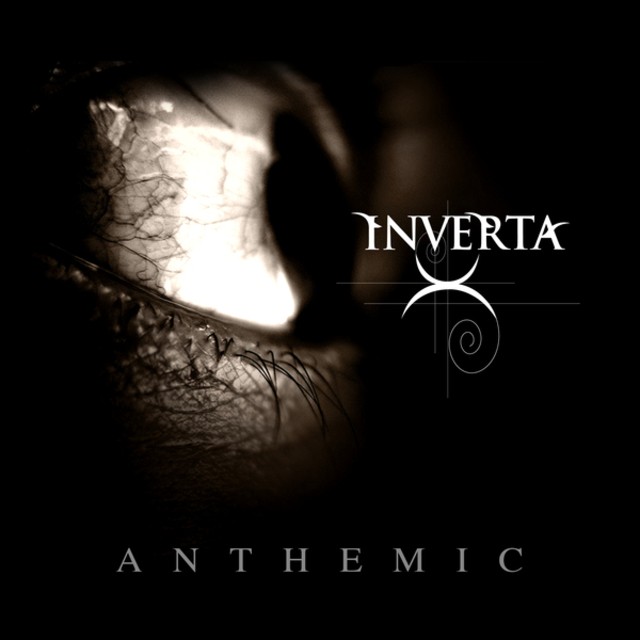 The web of sound that is created when a group of musicians come together, is an ecological connection between each member, overlapping and warping in on itself to create something larger than the sum of its parts. There's a thread weaving itself through the music, connecting from one end to the other, across the silent gaps that separate.

Los Angeles band INVERTA is striving to understand and foster the growth of this thread. Their sound can be described as semi-noir, melodically-charged, and multi-layered; a fusion of hard rock and progressive/alternative metal. The band puts emphasis on their attempt to write conceptual songs by arranging subtly-deep melodic overtones placed within polyrhythmic odd time signatures. These songs create a cinematic scope easily grasped by any listener, also appealing to listeners that strive to be challenged by music. Parts of songs sit comfortably in the pocket, while others build tension, exploding into anthemic choruses. Dynamic verses harness any aggression that was created previously and descend into spatial grooves and textural drones. The band's goal is to produce album-oriented songs that take their audience on a thematic journey to places in and out of harm's way.

Many of the world's technically proficient bands place an indelible mark on the members of INVERTA. Each band member explores within their musical range and influences, engaging the notion that form emerges between struggle and resistance. Their work is a satisfaction for the appetites of hard or progressive rock fans that appreciate musicality and musicianship, but the band also prides itself on its ability to write a strong chorus that fuses the audience and the band into one cohesive unit. Their devotion is strengthened by a driving force, striving for progression and accomplishment.

Screen name:
inverta
Member since:
Aug 22 2010
Active over 1 month ago
Level of commitment:
Touring
Years together:
10
Gigs played:
Over 100
Tend to practice:
More than 3 times per week
Available to gig:
4-5 nights a week
Age:
36 years