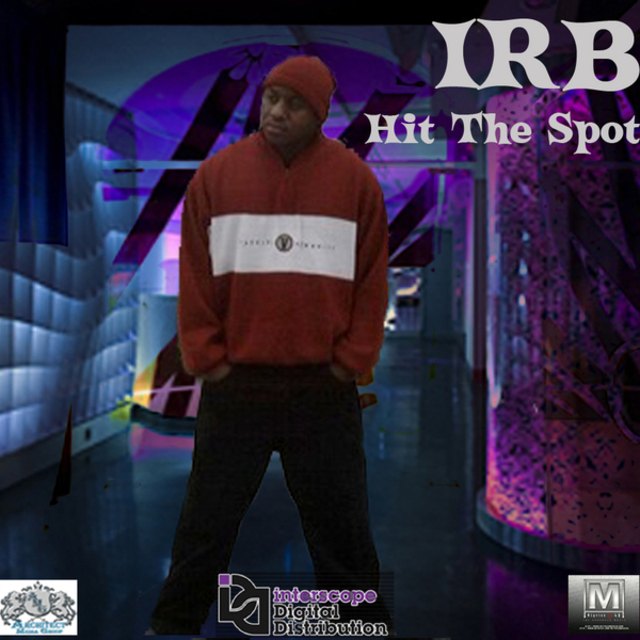 Architect Media Group / MlyricsMusic4u
Presents
Irben Jeter is a lyricist and rapper. Even as a small child Irben stood out as an entertainer. He performed solos and participated in play acting in the children's choir of Second Benevolent Baptist Church. He began writing poems, and performing original rap song with an audience of friends. Irben was rapping with his friends at lunch time, and in talent shows. In high school Irben was on the football team, track team, and was the president of Musical Productions, which is one of the top choir classes of five different organizations offered at Kennedy High. Being president of Musical Productions gave Irben the authority to over see every concert the five choirs gave, and Irben made sure he performed one of his original rap songs at each show. Performing at the concerts gave Irben a chance to perform numerous original rap song in front of audiences as large as two thousand people, which not only built his confidence but also taught him valuable performance skills and audience appeal. Irben teamed up with Bratty Boy Entertainment, owned by Julian Reaves, whom he developed a brotherly bond with. By In 2006, he married Thuy. They now have two children and reside in Orange County ,California. It wasnâ€™t until February 2011 that Irben decided to pick up the microphone once more to fulfill his dreams with Architect Media Group and MlyricsMusic4u. And with Bratty Boy and Trak Makers as his production Team thereâ€™s no stopping Irben.