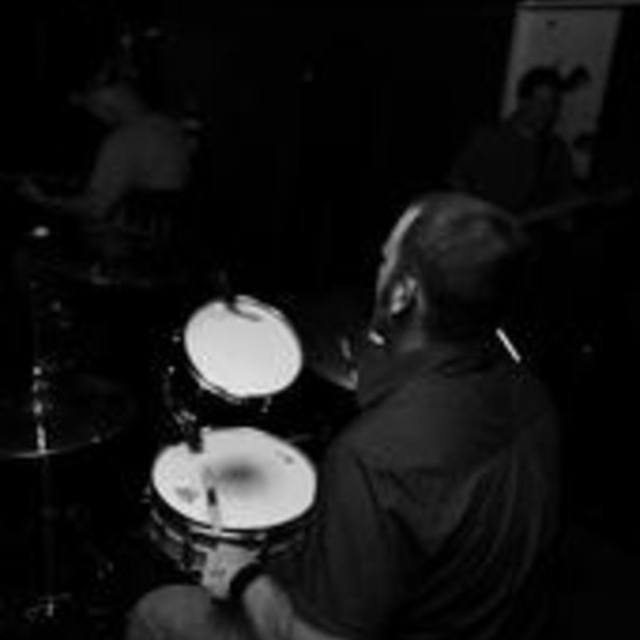 I have been playing drums for over twenty years, with a few breaks in there. I started when I was 12 playing rock and metal, then moved on to grunge and soon after Texas Rock and Blues. At that point I played with Wes Jeans, Mark Mays and the Agitators, and many other influential musicians in the Texas circuit. I then left music and joined the Army, playing in Germany, Kosovo, and Iraq. I came back and worked with various musicians in the L.A. scene before moving to Sacramento, Ca. Soon after setting foot in Sacramento, I joined forces with Cuesta Drive, an up and coming act that would soon take over Sacramento in the underground scene. During this time, I continued to work with other musicians such as Two Tone Steiny and the Cadillacs, Adam Block, Fire and Wheels, Pinky and Blind Resistance, Atapaz, Stacey Eaks and the Superfreaks, The Funky Blue Devils, and a whole bunch of other talented artists. I took a year off from Sacramento and played in the Philly area with the Dave Alexander band. After Philly, I moved to San Diego and played in Revenge Club, the Mercedes Moore Band, and Skitzer; cutting an album with Revenge Club and Skitzer before returning to Sacramento where I currently work with Two Tone. I can play everything from acoustic to country, blues and rock, hardcore and metal, reggae, funk, latin, and r&b, and I am very capable of walking into a gig with no practice with the band and be able to play the set list. I am down to earth, I get along well with most people, but we all know how this industry works. I have pro gear and a pro attitude, but a humbled mind. I like to play anything that I can and I like to work with as many different musicians as I can. I am a student of music and the drums and there is never an ending to what I want to learn and experience in music.