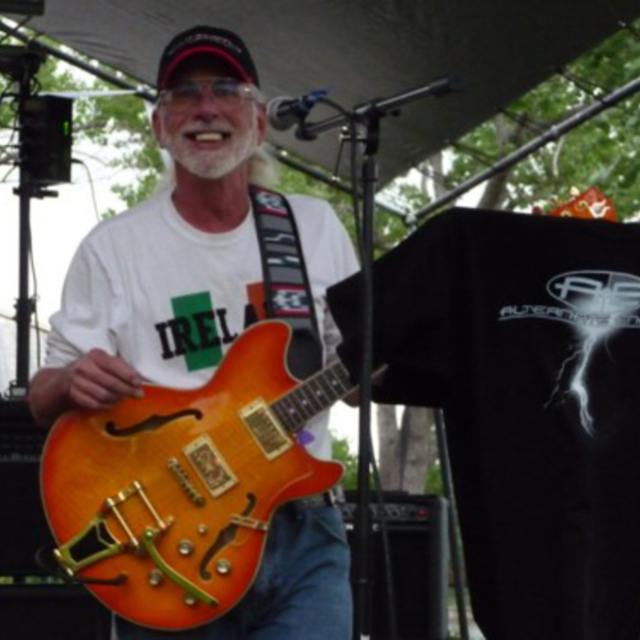 I am not in a band at this time. NOT interested in playing Sweet Home Alabama and a bunch of beat to death covers.... Just sayin.

There's everything from prog rockish stuff, to acoustic guitar, bluesy-ish, folksy, Celtic-ish, New Country Rock, New Age-ish, even some sort of mushed and mangled up Euro Trash Goth sounding stuff... Along with random noodlings with a recorder turned on.

I don't like RUTS... and I have played boat loads of covers of all genres... but I like coming up with original music.

The resume: Johnny Mutt:
I started playing guitar in 1966, picked up bass along the way (out of necessity), dabble with keyboards, and occasionally croak out some vocals. I do a little composing. Probably have been in and out of 40 bands (of various genres) over the years. Some were all original bands, some cover bands.

Everybody in the last century...

Ovation Balladeer
I sold everything else...