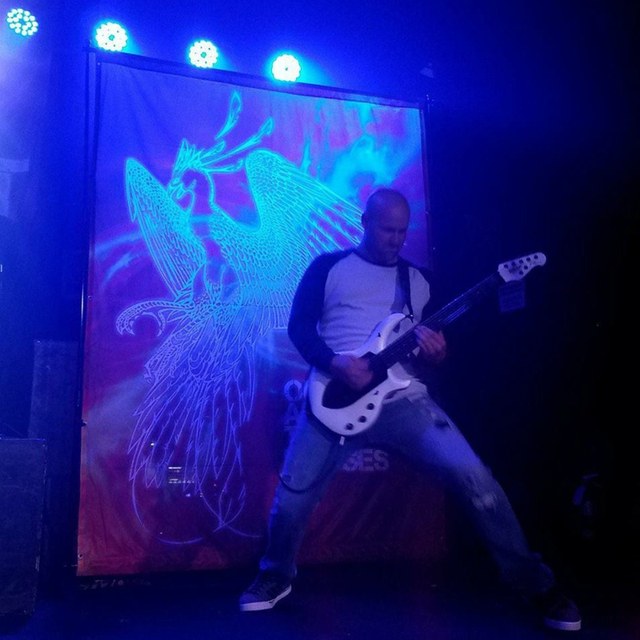 I just moved to Biloxi. I have loads of time on stage and in the studio. Contact me for audio. If interested, please hit me up!