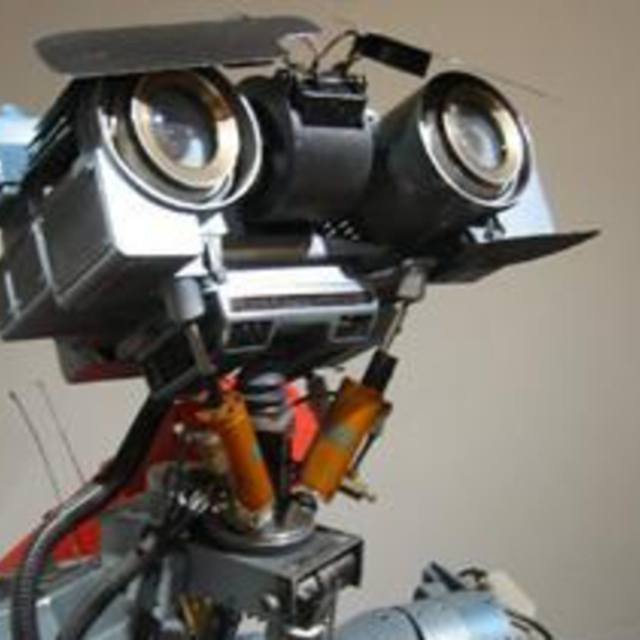 When people ask me what instrument I play, I usually reply, "The Crowd". I've been singing for over 20 years, but I believe singing is only half of it. A truly great performance needs more than just great vocals. I've won karaoke competitions with my skills, but a true reward is a standing ovation... I've received my share. I want that feeling again. I've written some good songs in the past. I feel I'm pretty good with lyrics. My guitar skills are passable, but rythm only, and I'd prefer to leave it off-stage... it interferes with the performance. I've played around with mixing electronic tunes/beats and created some really fun stuff. I think the current trends in music are going to require some computer influence.