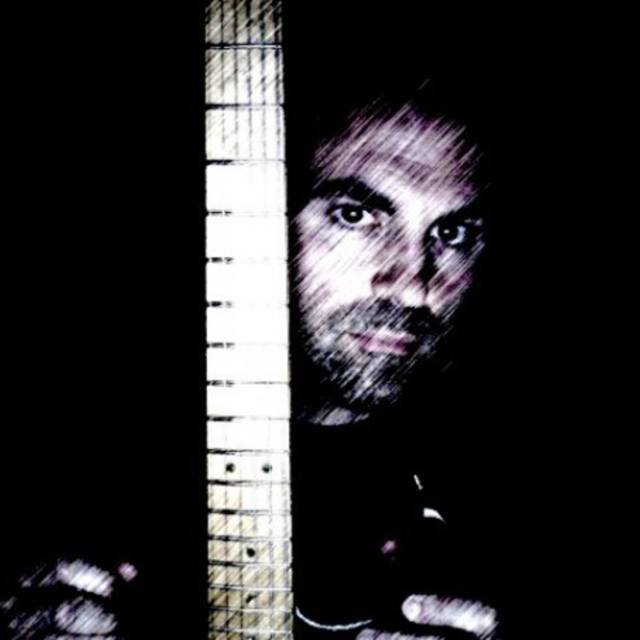 I've been playing guitar for around 25 years and gigging for about 20. Mostly rock/alternative cover and original bands. I've also done a fair amount of studio work and released 3 cds with various bands and 1 of my solo material. Although I don't read music (just chord charts), I've studied guitar/general theory and would prefer to play with musicians who have some theory knowledge. Not into the "show" part of the business. I want to play soulful music with soulful people.