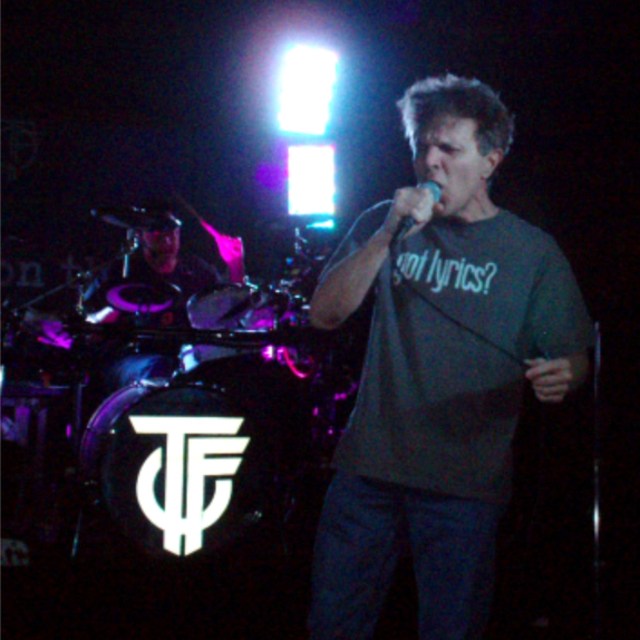 Johnny has been in music business almost all of his life. He started out as a drummer, and majored in music in college. He has been involved in classical, jazz, pop, rock, opera, and musical theatre. He has worked professionally since he was 16, and been in several groups around the midwest, including Highwire, Dparture, The Retroz, The New Thing, The Outfit, The Rockaways, and Thorn. He's been a guest vocalist with On the Fritz, Rough Cut, Velvet Crush, Denny Crane Band, Fackler & Webber, Balsa Dragon and The Brits. Johnny has never been interested in the blues or hard rock, and at this stage of his life, enjoys singing in oldies bands. His voice has been compared to Eric Carmen, Steve Perry, and Brian Wilson, by professional colleagues, and was nicknamed "Journey Johnny", because of his range. WOWT's Dave Webber has stated, "Pound for pound, Johnny owns the biggest singing voice in this city!"
Because of his stage background, Johnny is looking for or forming a 5-piece 60s-70s oldies band, made up of ENTERTAINERS, who can sing and play instruments.