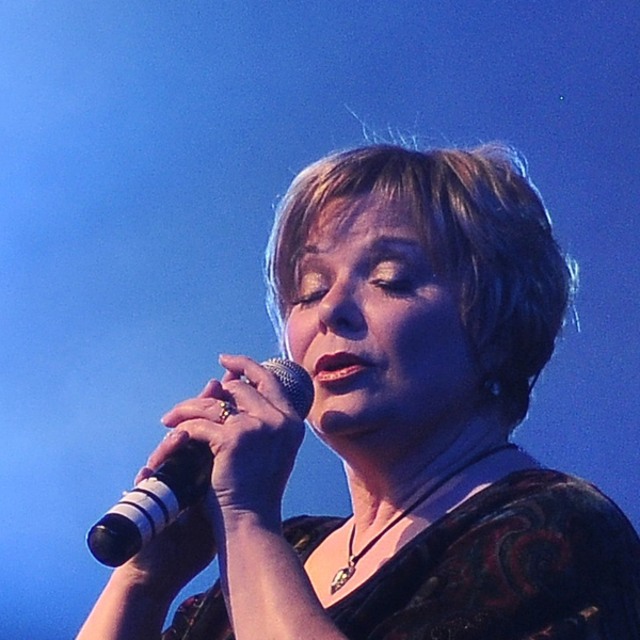 I'm a very experienced singer/entertainer who has performed jazz, rock, pop, folk and blues through the years. My most recent appearance was with the Pink Floyd tribute band Dark Side of the Wall at the Brown Theatre in Louisville, KY. I am currently interested in going back to my roots and forming an acoustic vocal band of 4 or 5 pieces. I want to strip down the songs of the Eagles, Crosby Stills Nash and Young, Bonnie Raitt and more to bare acoustics to create a sound I've got buzzing around in my head. You'll find samples of my work at jenniferlauletta, where I have samples from the 5 CDs I have produced in several genres, as well as an extensive bio.

Only me so far.