Jack and the Truthoholics + Musician in Lahaina, HI 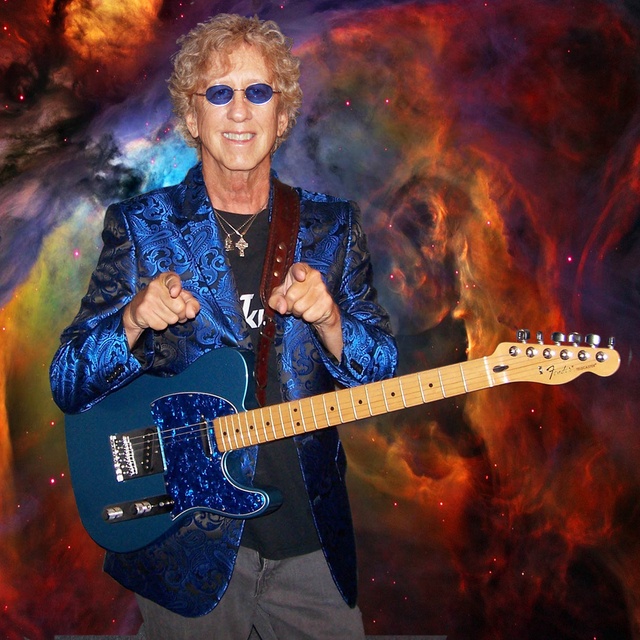 A visual artist/songwriter/singer, Jack Reilly's musical influences began at a young age. His father was the band leader and alto sax player of the New York swing band, "Varsity Club Orchestra," and his mother played piano and electric organ. During his parent's late-night parties, he would often accompany their musical exploits on his drums. As a teenager, Jack embarked on his own musical endeavors in high school rock bands. Ultimately, he went on to study fine art. After college he moved to Los Angeles and quickly established a successful art career. During the mid 1980s he composed music for his "Paintings with Sound," and was featured in Los Angeles Magazine, with music aired on KCRW, NPR radio in Los Angeles. in the 1990s he composed music scores for his award winning video art.

Jack returned to the rock music scene in 2011 when he formed the "Art Rockers," a group of artists/musicians that quickly evolved into a prolific Southern California rock band and played shows at top music venues, including the Whisky a Go Go and the House of Blues on the Hollywood Sunset Strip, the legendary Canyon Club, and the Las Vegas Fremont Club, among numerous other gigs.

In 2020 he introduced his latest project, "Jack and the Truthoholics." He writes all the songs and he plays all of the instruments on the recordings. On occasion he is joined by a guest artist. Guitarist Kevin Volkan plays a driving lead solo on "Alien Boy" and Quinn Sunderland solos on "Between the Seasons."

Anyhow, I moved to Maui from California in 2015. I have no ego involved in the music and band stuff I do, but I really enjoy writing songs and performing live when the opportunity presents. In addition, I am a professional artist and long-time surfer. If you are interested in getting in touch with me to make some music, please do a Google search under Jack Reilly Art, which will take you to my website and email. Mahalo and have a nice day!