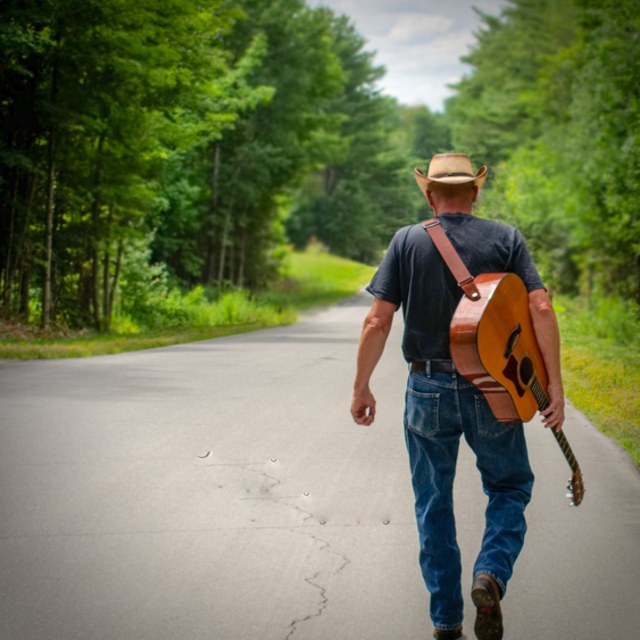 I play and sing Classic Country & Modern Country/Country-Rock, a little rock and folk. Currently doing solo gigs but really would like to put together a FUN project for added versatility.

The 'band' is still in concept mode and will be based near Gardiner.

If you play HonkyTonk piano, I'd like to chat with you.

+ Chris Stapleton and others

Place for practice/rehearsal just 5 minutes from 95 and 295.