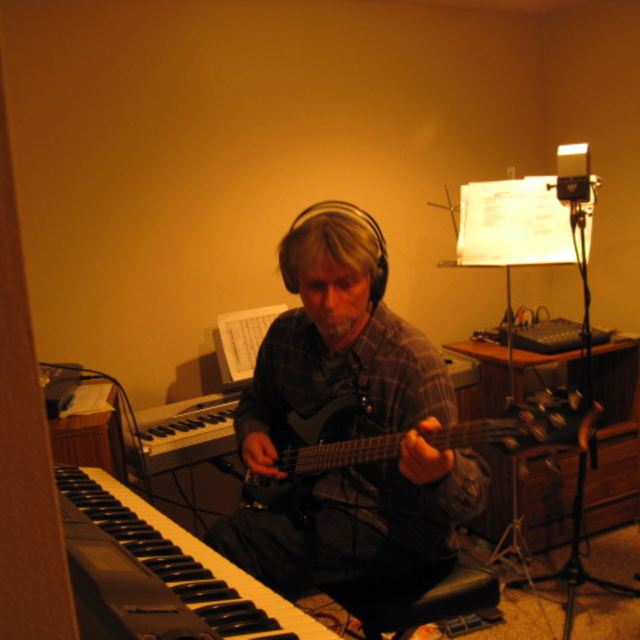 I've gigged for years & now would just like to play & record (maybe even co-write) with other like minded musicians. I don't really want to gig anymore but am open to playing & helping starting bands until they get ready to gig.