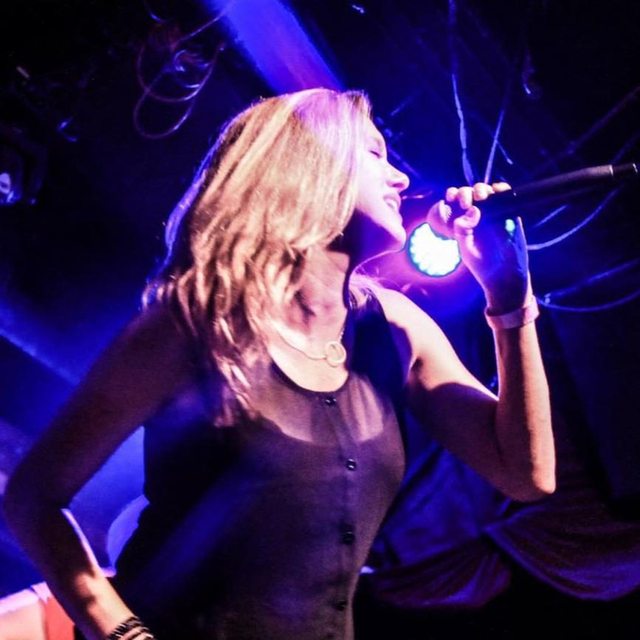 Idyllic Descent is looking for new members! We need a bass player and drummer in preparation for the Florida Music Festival in April 2015.

We just finished our new EP, Fight or Flight. The first two songs listed in my profile, Snake Charmer and Back to Life, are early release songs from the EP.

If interested message me. idyllic dot descent at dot com

Members must have their own gear and transportation :)

Alice in Chains, STP, Audio Slave, Fiona Apple, Coldplay, Incubus...the list goes on. I like something in all types of music.