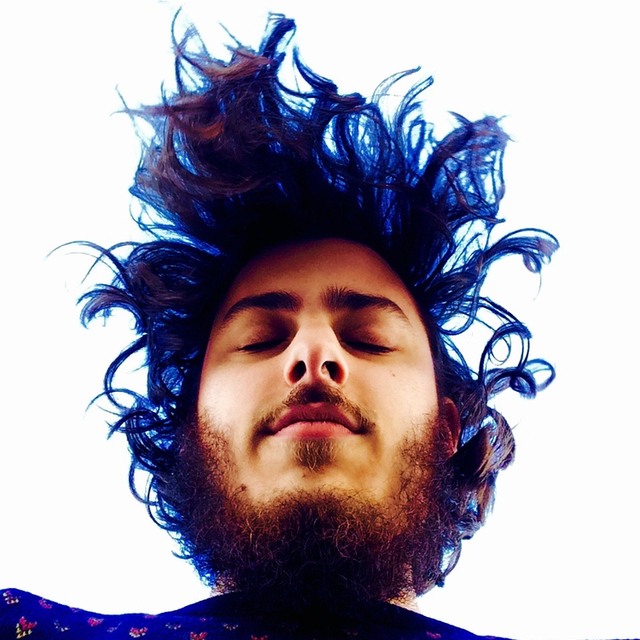 Hello my name is Jacob George. I am a 24 yr. old singer-songwriter, and guitarist. I am the founder/ frontman of Jacob George Band. I released my first album entitled "Fight the Feeling" and I moved back down to Miami from Boston where I just finished getting my bachelors at Berklee College of music and where I originally formed the band. My band mates had to split but on good terms. We moved back to our home towns. I was hoping to find some local musicians to play gigs, tour and join the band. I am an experienced musician and performer. I've been performing live music for over ten years internationally. I've opened for Patty Larkin in Plymouth, Ma at the Spire Center and played SxSW. I've also traveled to and performed original music in Istanbul, Turkey, South Africa, Spain, and Denmark.

I'm looking for dedicated, creative, professional, and proficient band mates who are open to learning my bands catalog and contribute to future work. ***Being comfortable singing harmonies is a huge plus!***

(Some album info:)
Our Debut Album "Fight the Feeling" is a ten song album which was recorded in Boston at The Record Company and at Berklee's Studios. We tracked some guitar in Hollywood at Audacity recording studios also. Joe James the head of A&R at Berklee took interest in my music and helped Produce the album, and Jonathan Wyner (mixed/mastered Bowie Space Oddity) Mastered it. All songs were written by yours truly. I also started my own music publishing company True Feathers Music inc. ©

Listen to the album! ^